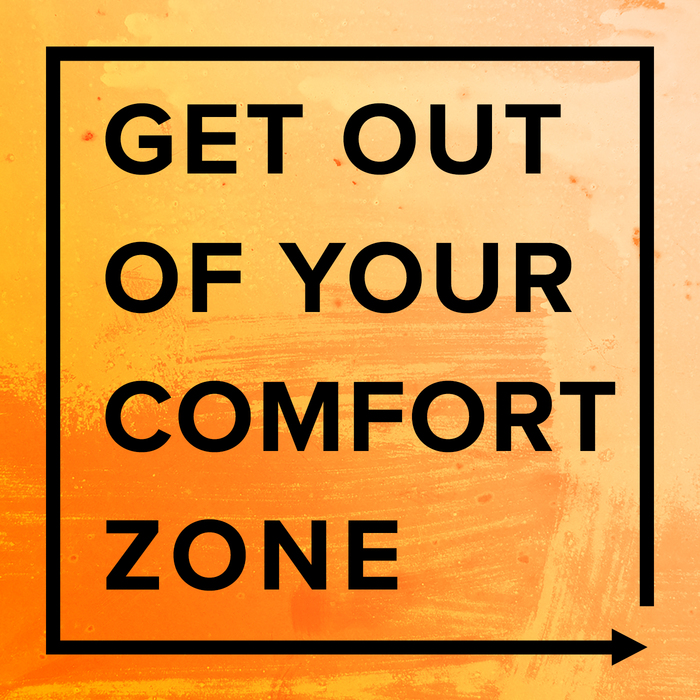 Get Out of Your Comfort Zone
Podcast

The “Get Out Of Your Comfort Zone” Podcast is an informal dialogue between Andy Molinsky and respected thought leaders around the theme of Andy’s new book, Reach: A New Strategy to Help You Step Outside Your Comfort Zone, Rise to the Challenge and Build Confidence.

Dr. Emma Seppala spends her life helping people achieve happiness. And she does this in multiple ways – as the science director of Stanford University’s Center for Compassion and Altruism Research and Education, as the Co-Director of Yale’s Emotional Intelligence Project and a lecturer on the Psychology of Happiness, and as the author of the book the Happiness Track (emmaseppala.com/book). In this chat with Emma, we talk about comfort zones, happiness, and the challenges of staying resilient in difficult times.